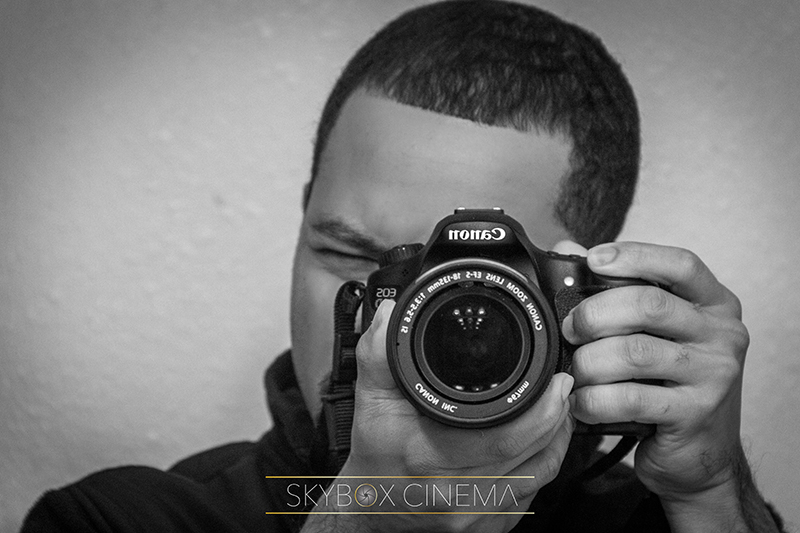 Skybox Cinema is a video production company and brainchild of one, Gregg Brown, Jr. The Atlanta, Ga based filmmaker found an opportunity to express himself in the visual medium when a chance encounter allowed him to star in the lead role of an independent short film (circa 2009). Since then, Gregg has dedicated his efforts to producing high quality, story driven, visual content.

Since 2013, Skybox Cinema, as a vehicle for creative expression, has produced dozens of short films, music videos, and promo/recap videos around the country.  And that’s just the beginning! The recent ventures into photography and blogging have created new avenues to provide consumers with high quality, story driven, visual content.

While Skybox Cinema grows into a producer of independent feature length films, I invite you to become part of the journey. Join the Support Community email list so we can continue to inspire each other. Welcome to Skybox Cinema!